Mary K. Trigg is Associate Professor in the Department of Women’s, Gender, and Sexuality Studies at Rutgers University. She served as Department Chair from 2017-2020. She is also the Director of Leadership Programs and Research at the Institute for Women’s Leadership. Her books include the edited anthology Leading the Way: Young Women’s Activism for Social Change (Rutgers University Press, 2010), Feminism as Life’s Work: Four Modern American Women through Two World Wars (Rutgers University Press, 2014) and Junctures in Women’s Leadership: Social Movements (co-edited with Alison R. Bernstein, 2016), also from Rutgers University Press, which was selected as a Choice Outstanding Academic Title. Her new book, under contract with Routledge, is titled Mothering, Time, and AntiMaternalism: Motherhood Under Duress, 1920-1960. She is currently writing an autoethnography about care.

Trigg is the founding director of the Leadership Scholars Certificate Program, a leadership education honors program for undergraduate women, and has co-founded four additional leadership programs for women at Rutgers. Her scholarship focuses primarily on U.S. women’s history, including the history of feminism in the United States; motherhood studies; and women’s/feminist leadership. Trigg has published in Liberal Education, the Journal of Women’s History, Signs, Initiatives, Transformations, American National Biography, and Community, Work & Family. She holds a Ph.D. and M.A. in American Civilization from Brown University, an M.A. in English from Carnegie-Mellon University, and a B.S. from the University of Michigan. 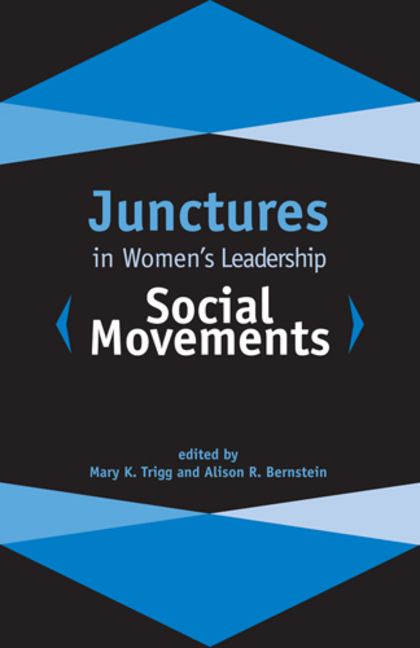 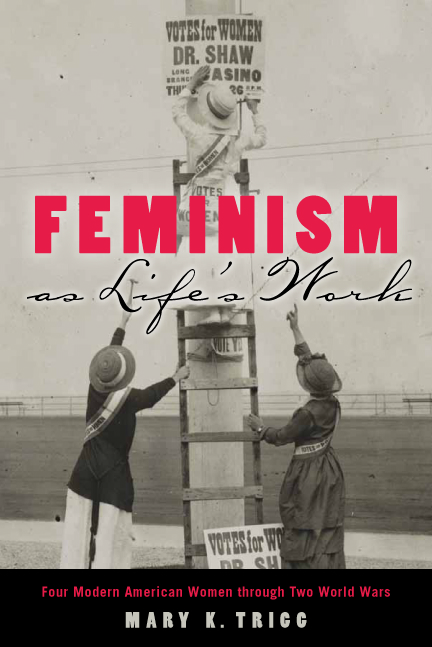 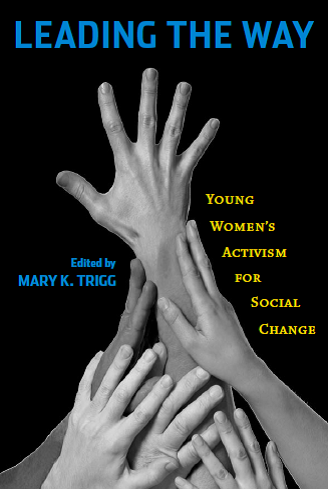