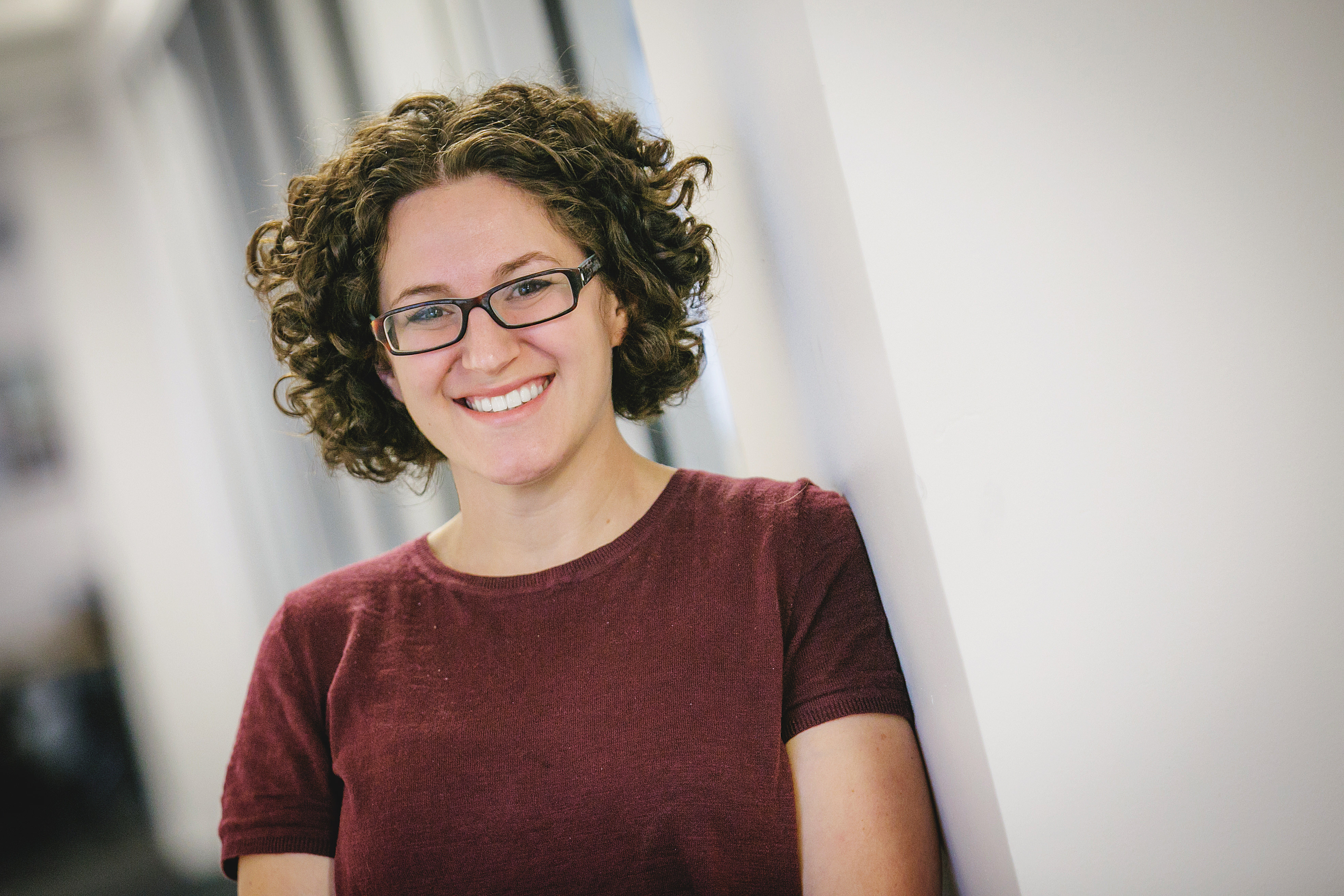 Her research lies at the intersection of Israel studies, Jewish ethics, and the anthropology of women in Judaism. As a Fulbright Fellow, Dr. Raucher conducted ethnographic research on reproductive ethics of Haredi (ultra-Orthodox) Jewish women in Israel. She has been awarded grants from the Wenner Gren Foundation for anthropological research, the Memorial Foundation for Jewish Culture, and the Crown Family Foundation. Drawing on this research, Michal will publish her first book, Birthing Ethics: Reproductive Ethics among Haredi Women in Jerusalem with Indiana University Press in 2018.

Professor Raucher’s second book is titled Tapping on the Stained Glass Ceiling: the Ordination of Orthodox Jewish Women in Israel and America. This book surrounds the recent ordination of women in Orthodoxy, comparing the phenomenon in Israel and America. Research for this book has been supported by the Israel Institute, the Hadassah-Brandeis Institute, the American Academy of Religion, and the University of Cincinnati. Michal has also published on sexuality and gender in Judaism, religion and bioethics, abortion legislation in Israel, and female religious advisors on the Internet.

Dr. Raucher has been a fellow at the Jewish Theological Seminary, and a visiting scholar at the Hastings Center, and Yale University’s Center for Bioethics. She has consulted for the United Nations Population Fund, where she worked with colleagues from around the world on improving reproductive and sexual rights and health for women and children. Michal is on the board for the Society of Jewish ethics, is chair of the Bioethics group of the Society of Jewish Ethics and sits on the steering committee for the Religion and Families section of the American Academy of Religion. Michal is also on the board of the Feminist Studies of Religion and a co-chair of E-FSR, the electronic branch of Feminist Studies in Religion.

Dr. Raucher earned her PhD in Religious Studies with a concentration in religious ethics and anthropology from Northwestern University. She has an MA from the University of Pennsylvania in Bioethics, and graduated from the Joint Program with The Jewish Theological Seminary and Columbia University, earning a BA in Hebrew Bible and a BA in Religion. Before joining the faculty at Rutgers, Michal was an assistant professor of Israel and Modern Jewish Thought in the Department of Judaic Studies at the University of Cincinnati.

Michal grew up in Connecticut and is eager to return to the East Coast with her family.