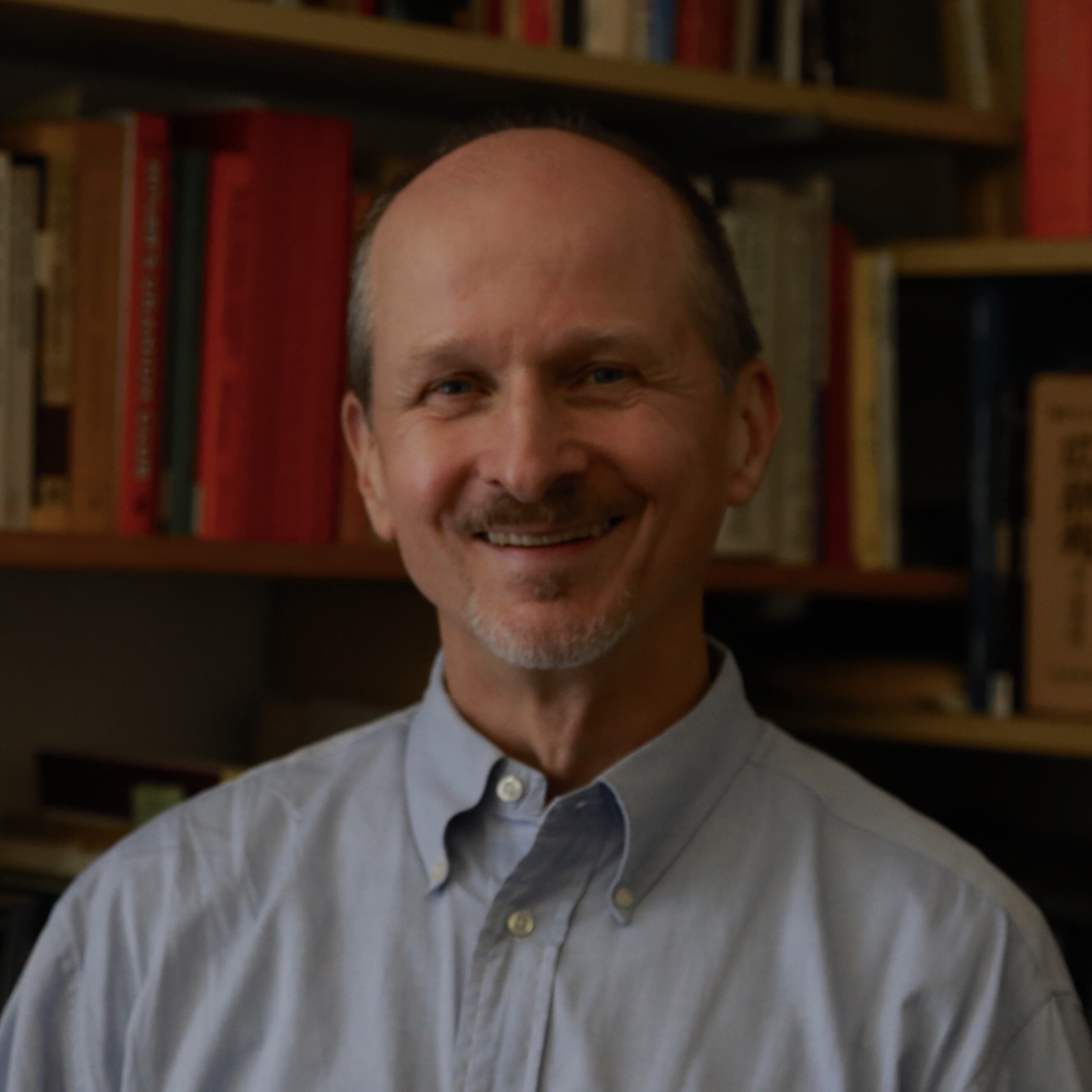 His interest in East Asia began while living in Taiwan as a boy and developed further after he spent a year in Kyushu, Japan, as a Rotary International high school exchange student. He has written and contributed to four different books, as well as many different articles relating to Japanese culture. His SAS Signature Course, Global East Asia, applies theories of globalization and localization to the region based on a lifetime of experience there. His current research project is taking him back to the classical period, however; it addresses male interiority and self-representation in a Heian courtier's diary written in Sino-Japanese.