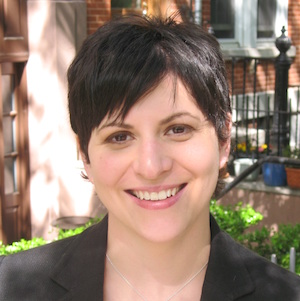 M.A. in Sociology, University of Pennsylvania, 2000

Ph.D. in Sociology, University of Pennsylvania, 2004

Sociology of medicine, science, gender, and the body.

Professor Kempner uses multiple methods to investigate science and health policy in a variety of areas, including pain medicine, pharmaceutical advertising practices, science and health policy, and “forbidden knowledge.” She is currently writing a book on the sociology of headache medicine that examines the gendered social values embedded in the way we talk about, understand, and make policies for people in pain. She has also written about the suppression of science, including articles on how political controversies generated by health research shape scientific research agendas. Prior to joining the department, Professor Kempner was a postdoctoral fellow in the Robert Wood Johnson Scholars in Health Policy Research Program at the University of Michigan from 2004-2006. She was also a Research Associate at the Center for Health and Wellbeing at Princeton University. Her research appears in peer-reviewed sociology and medical journals including Science, Social Science & Medicine and Gender & Society.

Not Tonight: A Cultural Analysis of Headache (Book manuscript under advance contract with the University of Chicago Press)