April 11, 2020 – Professor Ruth B. Mandel, who escaped the Holocaust with her family and devoted her life to promoting democracy and civic engagement, died this morning. Her death at age 81 was caused by ovarian cancer. 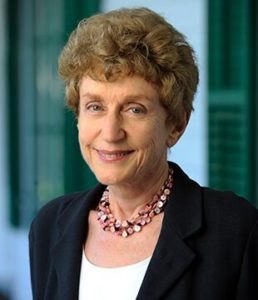 Faculty, staff, and students mourn the loss of our beloved colleague Cheryl Wall, Board of Governors Zora Neale Hurston Distinguished Professor of English, who was a leading voice in the field of African-American literature, a generous mentor to so many, and an institution builder at Rutgers and beyond. 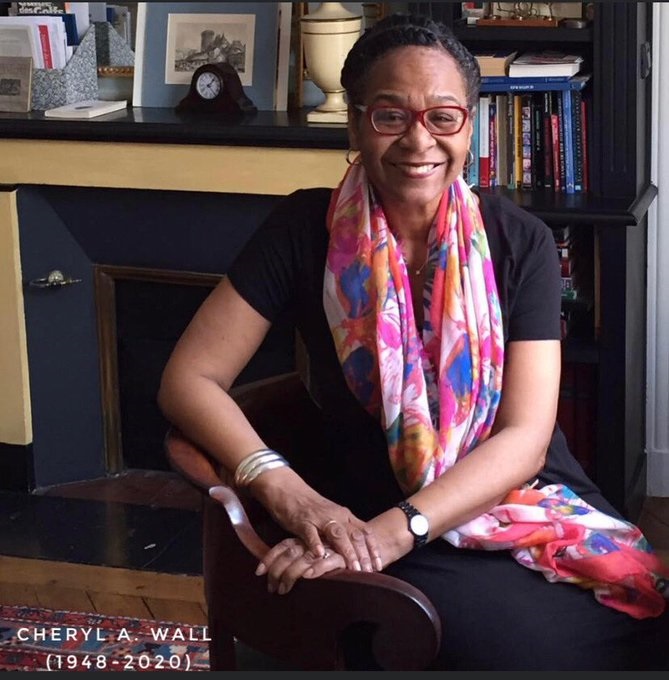