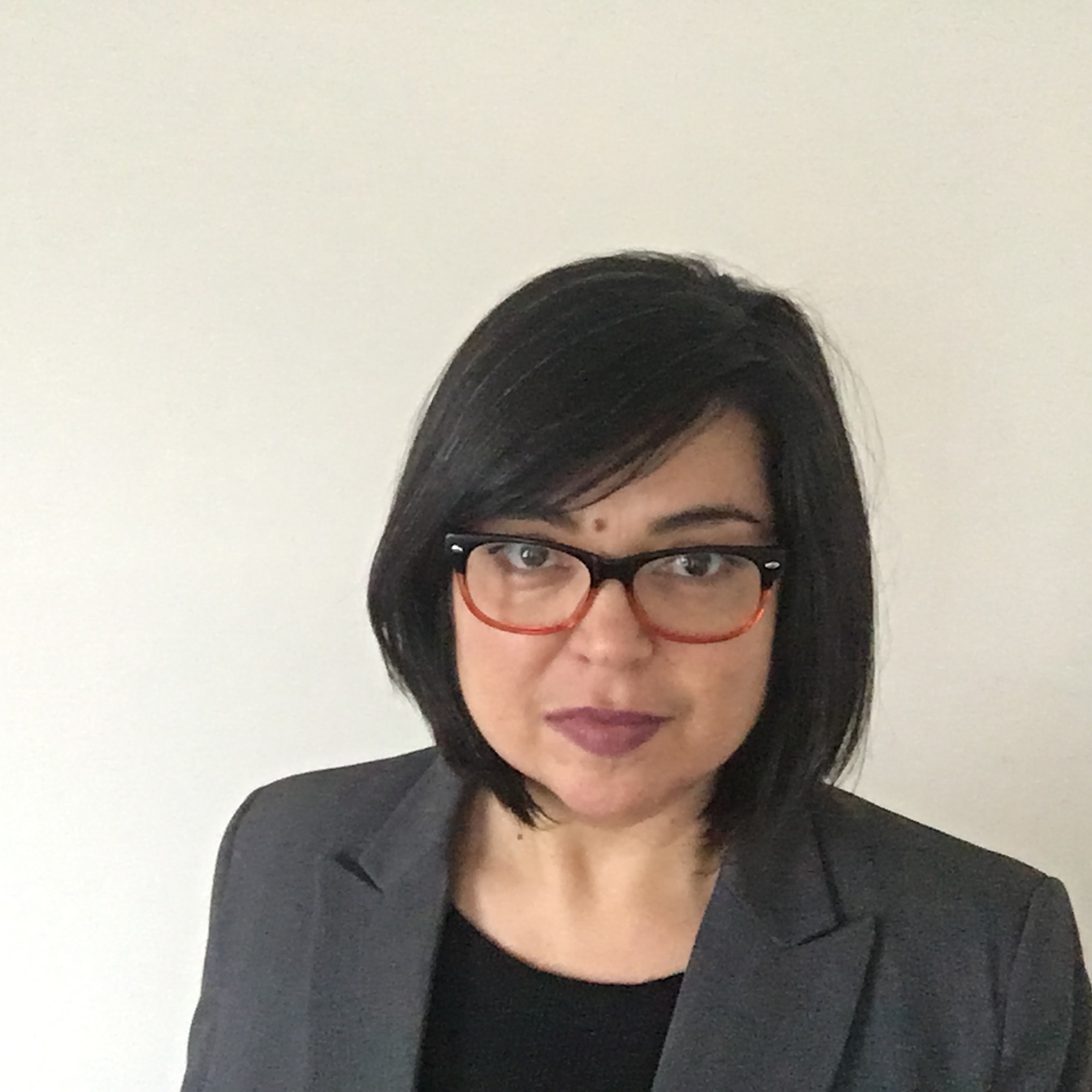 Ileana (Voichita) Nachescu is a scholar of American Studies and transnational feminism. In 1998, she co-founded the first Women’s Studies Center at her alma mater, the University of the West, Timisoara, Romania. Her monograph titled A Dimension of Humanism: Intellectual Activism and the National Alliance of Black Feminists (1974-1983) centers the history of the women’s liberation movement during the long 1970s on the activist and theoretical work of Midwestern African American feminists. Her second book project uses critical whiteness studies and a transnational feminist analysis to explore the experiences of recent Eastern Europeans immigrants dispossessed by their countries’ entrance into the global circuits of neoliberal capitalism after the end of state socialism. She has chronicled the Romanian LGBTQ movement in both academic writing and journalism. In her creative nonfiction, she attempts to map the fraught and shifting contours of home from an immigrant’s perspective. She has attended the Bread Loaf Writers’ Conference and is at work on a book-length project, Memoirs of a Socialist Childhood, in which she seeks to explore the articulations of gender, class, and race in a society of equals.

“Radical Feminism and the Nation: History and Space in the Political Imagination of Second-Wave Feminism.” Journal for the Study of Radicalism 3, no. 1 (2009): 25-51.

“Hierarchies of Difference: National Identity, Gay and Lesbian Rights and the Church in Post-communist Romania.” In Sexuality and Gender in Postcommunist Eastern Europe and Russia, ed. Aleksandar Stulhofer, 57-79. Binghamton: The Haworth Press, 2005.